Taken from the minutes of the school board meeting in 1870:

1. Sec. authorized to get proposals for furnishing wood for public schools. The schools open Oct.16
2. Sec. authorized to advertise in papers for 2 teachers
3. Sec. appointed by board to give oral instructions ½ day each week in Primary School during winter term. 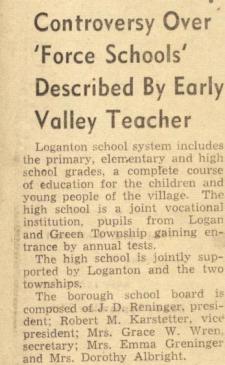 Some interesting findings–Information obtained at the Ernie Geisewite sale about some of the history of the Sugar Grove/Bull Run School.  According to Ernie’s notes, the school was originally called the Schrack School and it burned in 1873.  A $50.00 reward was offered to find out who burned it.  In 1875, it was built near Jesse S. Schrack farm (near Henry Renninger’s) for a price of $445.00.  The lot was purchased from John Morris for $15.00.  In 1897, there was an extension added to the building. 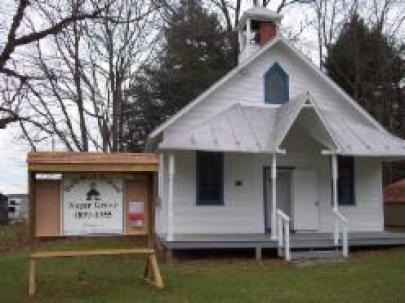 News release:  It was voted on at the May 2012 meeting of the Keystone Central School Board to close the Sugar Valley Elementary School.  This has saddened our valley greatly.  The school has always been a hub of our community.  Sugar Valley school was small, but held a reputation of producing above average students and an extremely fine band!  Many of you will recall happy times and good memories of walking the halls of the old SV High and elementary and closing the school is a great loss to the community. 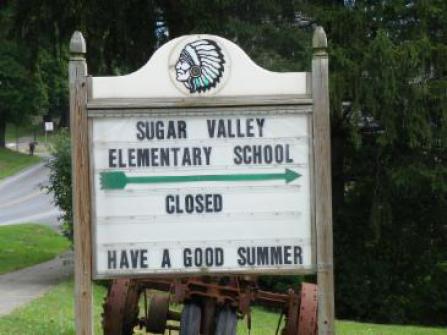 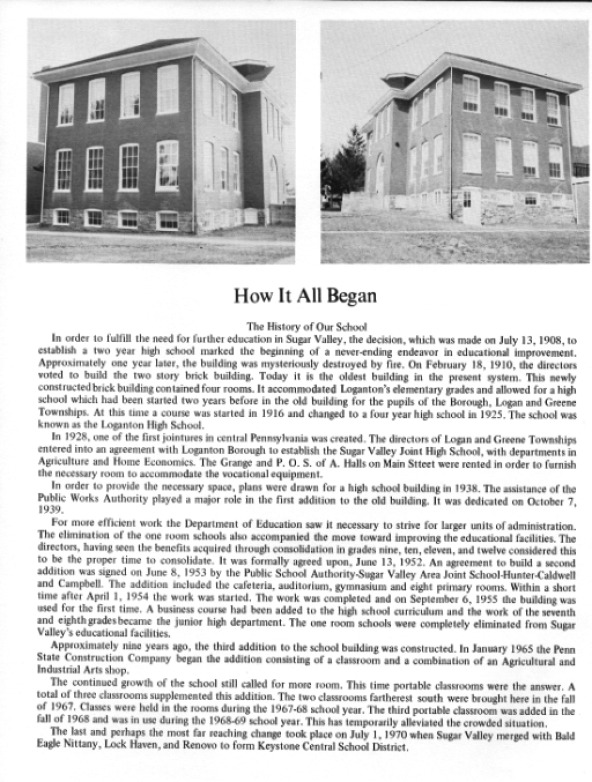 came down after many years of neglect. 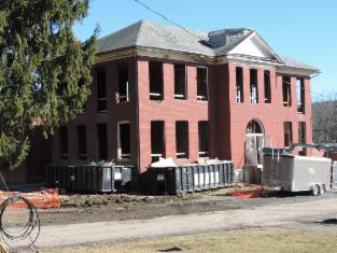 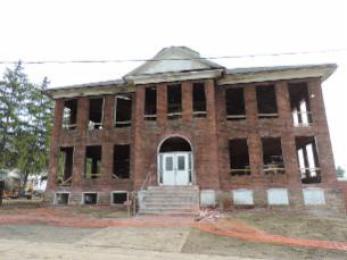 Bricks off ... exposing the wooden underlay. 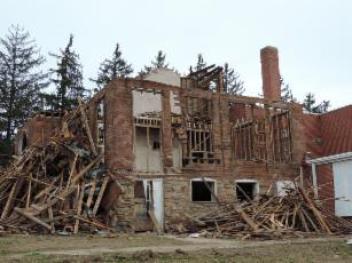 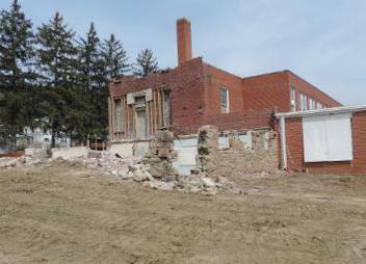 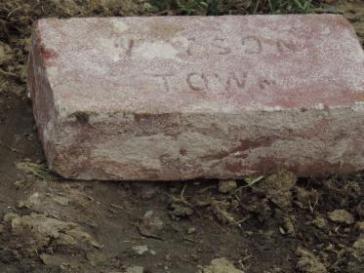 Many of the bricks from inside around the old flue were stamped " Watsontown " ~ there was a large brick yard in the early 1900's.