Written in 2015 by: Yvonne C. Weaver and Helen Bierly Imes

Seeing a need to save and preserve Sugar Valley history, a group of citizens got together in the summer of 1995 to plan a way to do this. We had been informed that the Keystone Central School District planned on selling the restored Sugar Grove/ Bull Run School and the group of local citizens wanted to save it. Some of the first attendees at the meeting were Bob Weaver, Chuck Sweeny, Carla McElwain, Yvonne Weaver, and Jeannette Zimmerman. Soon more became interested. The Sugar Valley Historical Society formed in the summer of 1995, the by-laws were adopted in late October 1995 and a 501(c)(3) status was obtained. The first meetings were held in the Greenburr Trinity United Methodist Church and later in various public meeting halls and churches. A mission statement was adopted as follows:

Once the Society was formed, we needed a logo. At that time we held a logo design contest with the students at the Sugar Valley School and the winner was Justine Jones (Justine Shady, now). She received a certificate and a U.S. savings bond. 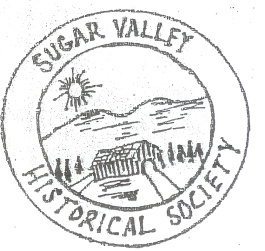 In 1997, the Sugar Grove School, also known as the Bull Run School, located at 1756 Bull Run Road, was sold to the Sugar Valley Historical Society by the Keystone Central School District for $1.00 and the new deed was recorded. Since then we have maintained the school and kept it in repairs. Many school children and others have come to tour the school and spend time learning about the history of our area and what it was like to attend a one-room school. Each December we hold an old-fashioned Christmas in the school. We have caroling and entertainment along with refreshments. The Belsnickel also visits to give all the good boys and girls some candy and nuts.

The historical society began holding our Good Old Days event in 1999. It was held at the Bull Run School and featured a box social. Again, in 2000, it was held at the Bull Run School. At that time, we also had folk singers on the back of a hay wagon singing and entertaining – even someone playing the spoons! In 2001, because it was growing so large and we needed more space, it was held at the Booneville Campgrounds and involved an antique and classic car show along with presentations and vendors with various items to sell.  It was held there each year – except for 2008 when no event was held because of lack of help. In 2010, a student, Blayne Weaver, took over the event as her Senior Project and she patterned the pie contest that year after the old-fashioned Pumpkin Pie Picnic held many decades ago in Sugar Valley. In 2011, we honored the winning Keystone Little League and they arrived on a horse drawn wagon.  This year it was held on May 9 in conjunction with the 175th anniversary of Sugar Valley. The pie judges were two Clinton County Commissioners, Joel Long and Jeff Snyder, and Clinton County Judge Michael Salisbury.

Over the years, the Historical Society began gathering items and were given donations of historic items. We needed to find a place where they could be on display year round for the public. For quite some time we searched for a building to house our items we had acquired. Many buildings were looked at, but we could not afford the cost. In 2009, we considered trying to build a structure next to the Bull Run School. We applied to the Clinton County Community Foundation, Inc. for a grant for materials and we received the amount needed. Groundbreaking was in April of 2011. With generous donations and volunteer help from community members and our Amish friends, a museum now stands next to the Bull Run School.

Without the generosity of the volunteers who gave many, many hours of hands-on help, the businesses and patrons who donated, and the help from the Clinton County Community Foundation, this museum would not have been built.

Dedication of the museum was on July 21, 2012 at 2:00 p.m.  A tent was set up and light refreshments were offered.  William Mauck, President, was Master of Ceremonies.  Awards of appreciation were given to John Carey and Jerry Miller for their tremendous effort in construction and supervision of the building. Their wives, Verna Carey and Linda Miller, were presented with a basket bouquet of flowers for their help and support.  Yvonne Weaver received a plaque in appreciation for her numerous years of dedication to the Society.

The museum now houses over 1,400 inventoried items pertaining to the history of Sugar Valley along with a genealogy and resource room. Three to four newsletters are sent yearly to all the members with information and items of interest about Sugar Valley.  Currently, the Society has 138 members with 78 being lifetime members. The 2015-2016 officers include:

Some other items of interest the Society has done since its formation: 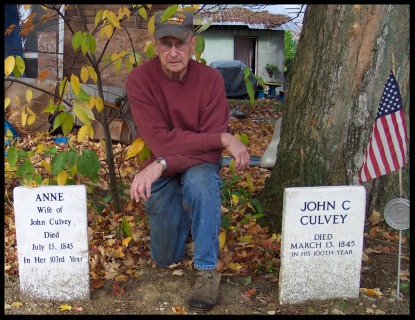 Inside the Bull Run Schoolhouse 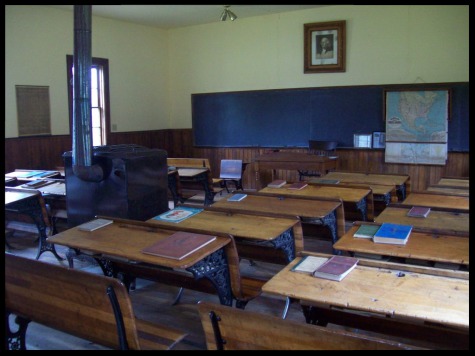 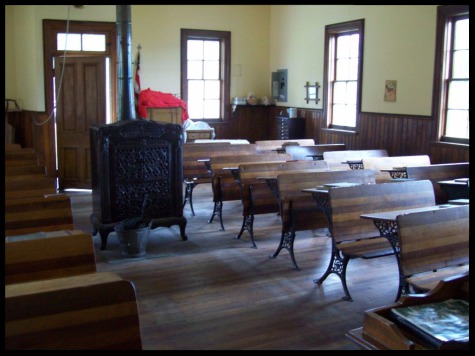 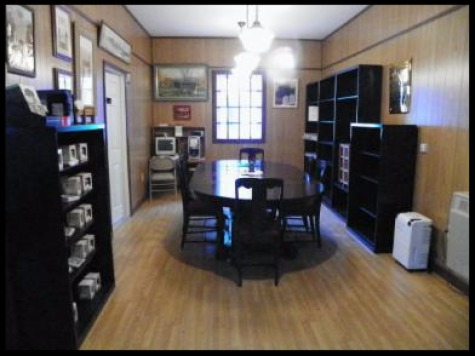 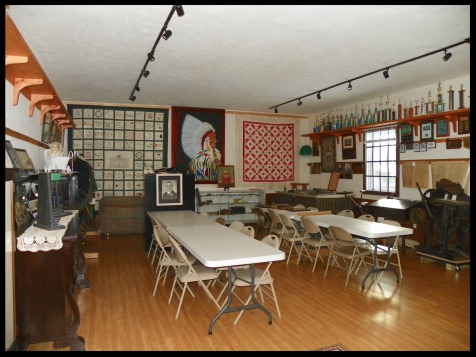